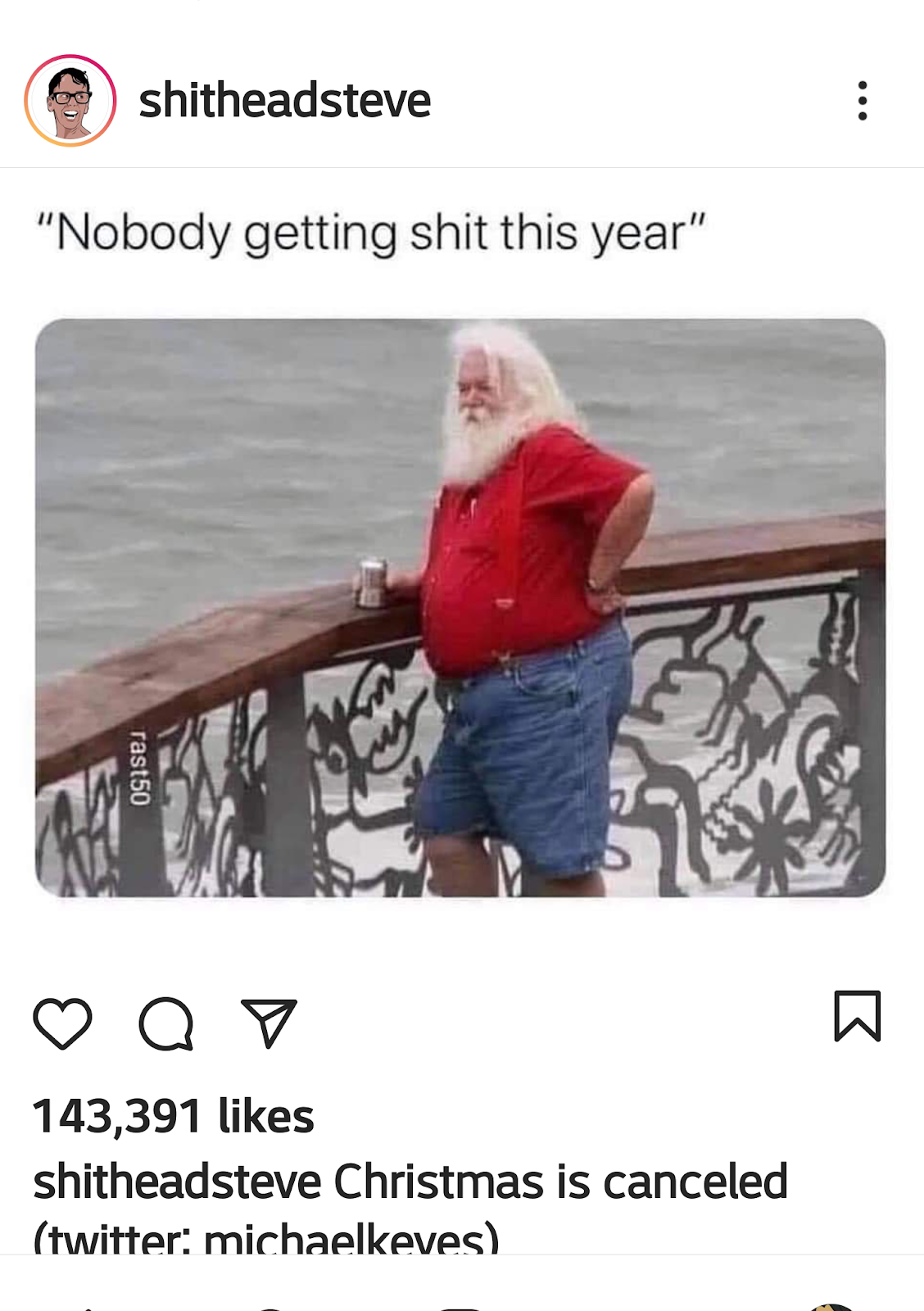 I joined a dating site. Friend of mine sent me link for entertainment, not thinking I would actually join but I did. I met a guy, we talked a lot on the phone and decided to meet for lunch. He kept saying "I'm fat" I said hell I'm fat too, most are at this age. Well we met, he was really nice and fun. Strange thing though, since then he's blocked me from everything under the sun. He texted me the day after we met, said he didn't think he was interested and I thanked him for the lunch... I thought that was the end of the story. I don't understand the blocking but maybe that's how things are done these days.