In the area of personal development two activities became the rage sometime last Lear (probably earlier), the first "Decision Diet" and the second " Habit Stacking". I decided to write a little about this since it is the new year and a time when most people focus on Self Improvement. Personally, I think that magazines churn out these articles during the winter months because most people are stuck inside for the cold weather and are a captive audience. Just pick up any magazine, ANY magazine and you'll see what I mean.

Decision Diet, being overwhelmed by too many choices. This happens especially with weight loss plans. The diet programs that furnish the food are more successful but after the program is over its easy to fall back into old eating habits, why? Not because the person hasn't learned how to diet but because they are overwhelmed with food choices and lack of time for prep, so they grab the closest and easiest thing. This is an issue that can be solved with a decision diet, eating the same thing (oatmeal, etc.) every morning, Bazzzzinga!

Decision Diet is why President Obama wears, owns duplicates of the same boring suit. He gets up, gets dressed, what to wear is one less decision he has to make. And this frees him up to make other decisions.

Habit Stacking has become the rage though its not a new concept at all. This is a great tool for creating and expanding new daily routines and one that i have used for decades. One simply decides to add another action into a daily ritual that will aid the achievement of a certain goal. Its a simple thing that goes like this example.

Say you noticed that your skin is dry, you want to make sure to add a moisturising schedule to your routine. So just say , after I brush my teeth morning and evening I will wash my face and add a moisturizer. A simple example I know, but its early and really not hard concept to grasp.

After you finish the dinner dishes, get out your tablet and sketch three or more sketches of a spoon or other item. Once you have made it a nightly routine add something to it. Color the sketch with watercolor....... 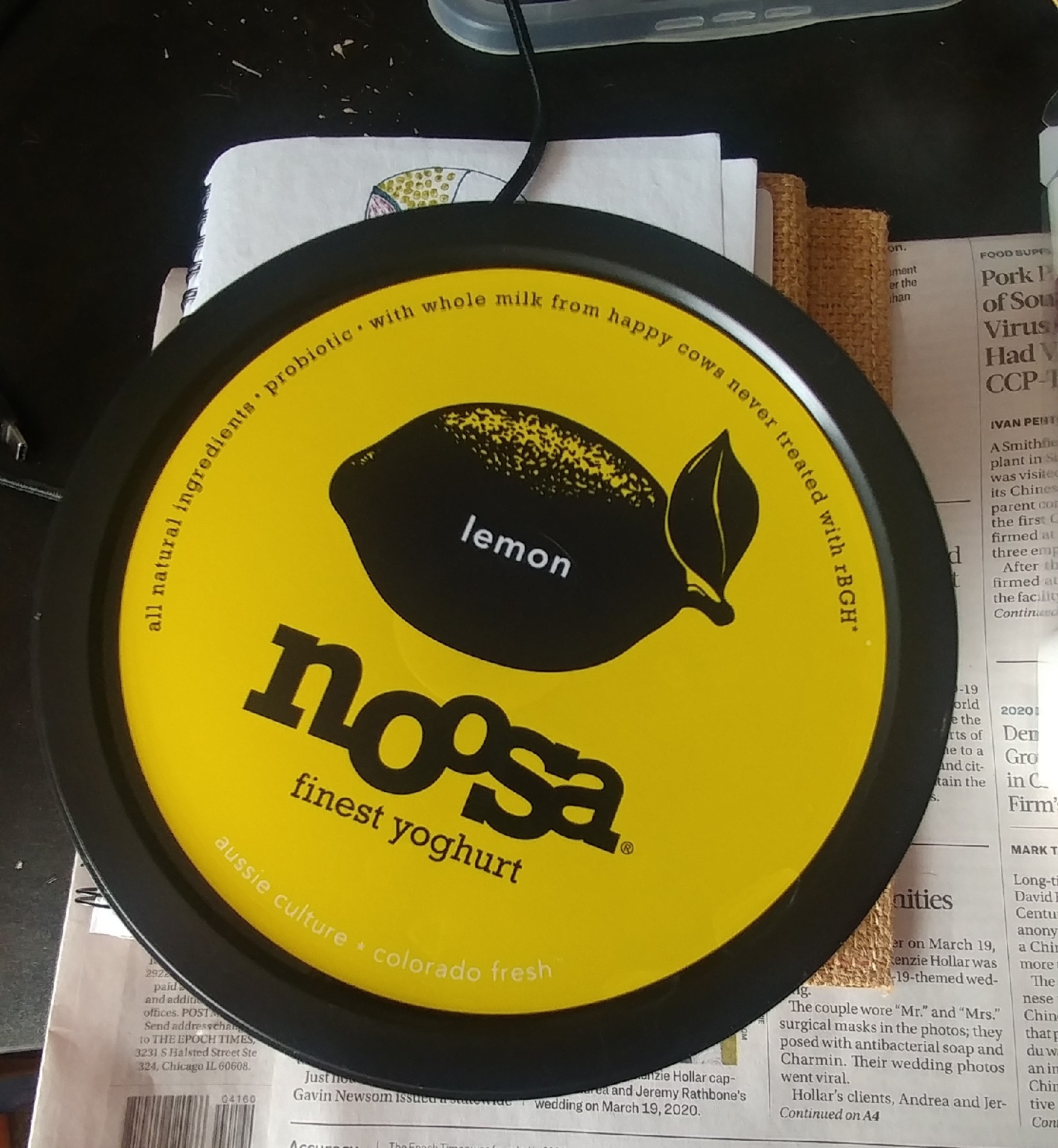