They say Life comes at you fast. They weren't kidding. My husband died on the second day of May. The whole month was a blur. June doesn't show any sign of improvement except that I'm nearly drowning in greens from the garden that Barry and I were building when he died.
It wasn't a corona virus that killed him, it was his heart. He had CHF for years, last year he was told he was end stage. Though he was doing well his death was expected but totally unexpected in the way that it happened. I don't think there is any way that I could have prepared for this. One moment we were laughing, the next he was gone. That we had been laughing, talking and joking the whole week makes his passing bittersweet.
I've lost my mate.

Ejected from the Group, Muted, Banned, and More! LOL Mercury Retrograde is so much fun 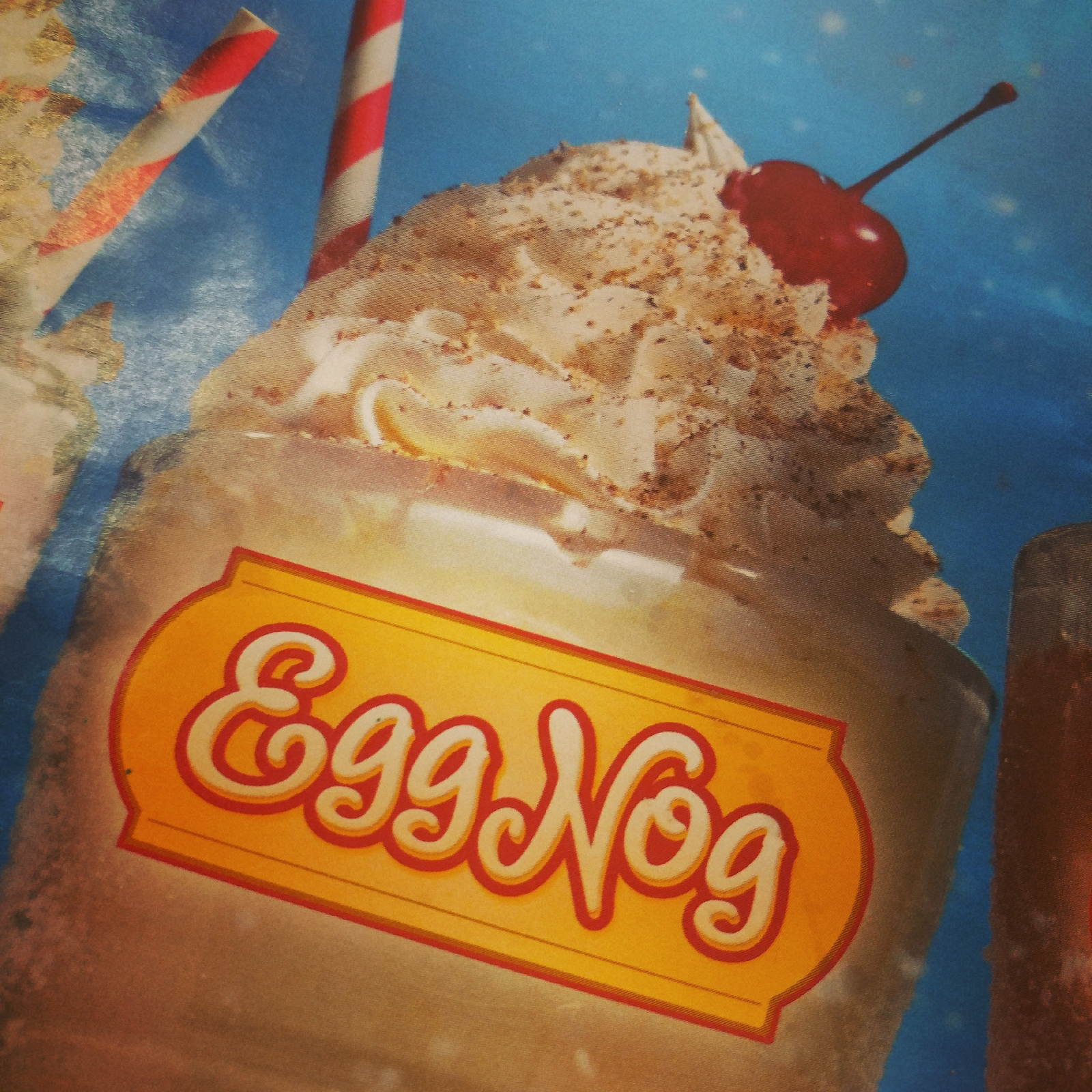